An excellent Fortnite clone for Android 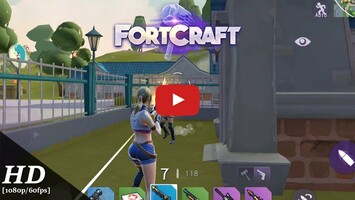 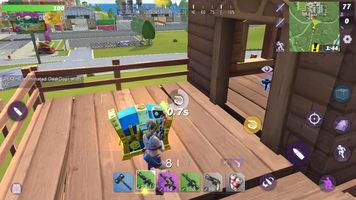 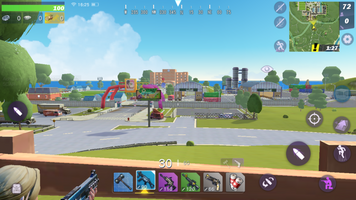 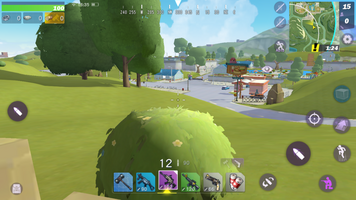 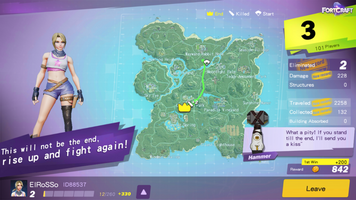 Advertisement
FortCraft is an open field Battle Royale inspired by Fortnite, which pits up to one hundred players against each other on an island filled with weapons, and only one will come out alive. As per usual in the genre, there are several game modes so you can play solo or in teams of four.

Gameplay in FortCraft is practically identical to PUBG, or more specifically, the aforementioned Fortnite. Players can move freely throughout an enormous island, collecting resources of all types. You can use these resources to quickly build structures with walls, ceilings, floors, and stairs.

Players have an enormous arsenal at their disposal, including several types of shotguns, pistols, machine guns, sniper rifles, and even rocket launchers. It's also possible to find shield potions, first aid kits, grenades, and other accessories. Everything goes in this battle for survival.

FortCraft is an excellent title, which holds its own against the other big titles of the genre on Android, like PUBG or Knives Out. In fact, the graphics are nothing short of incredible, and are up to par with many PC and console titles.
Translated by Nick
Advertisement

Only 3 stars, Why? NEED A UPDATE BUT WHEN I UPDATE IT IT SAYS"failed to install app" or something I forgot, PLS FIX YOUR GAME THAT REALLY SUX